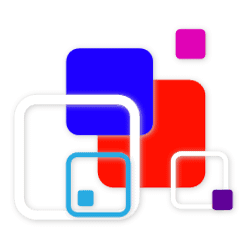 Massive Incorporated is the world’s first and only video game network. With patent-pending technology and its network of exclusive publisher and developer partnerships, Massive aggregates the largest gaming audience, delivers advertising across a network of premier video game titles and provides measured results on consumer interaction with the advertising. The Massive Network delivers a level of accountability and insight into the effectiveness of video game advertising that is not available in traditional media.

The Massive Network enables publishers to capture previously unavailable incremental profit from their games of $1 to $2 per unit by drawing upon the benefits of a network; this aggregated audience can be more effectively marketed to advertisers, resulting in the highest yield possible for each title. Developers satisfy the need for greater realism by integrating Massive’s ad serving technology into games. For the first time, advertisers can market to a large gaming audience and receive quantified reporting of their campaigns.

The Massive team works directly with its publisher and developer partners to integrate titles into the network before the title ships. Publishers and developers incur no upfront costs and retain complete control over the ad elements and placement in their games. 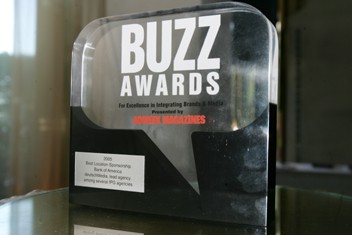